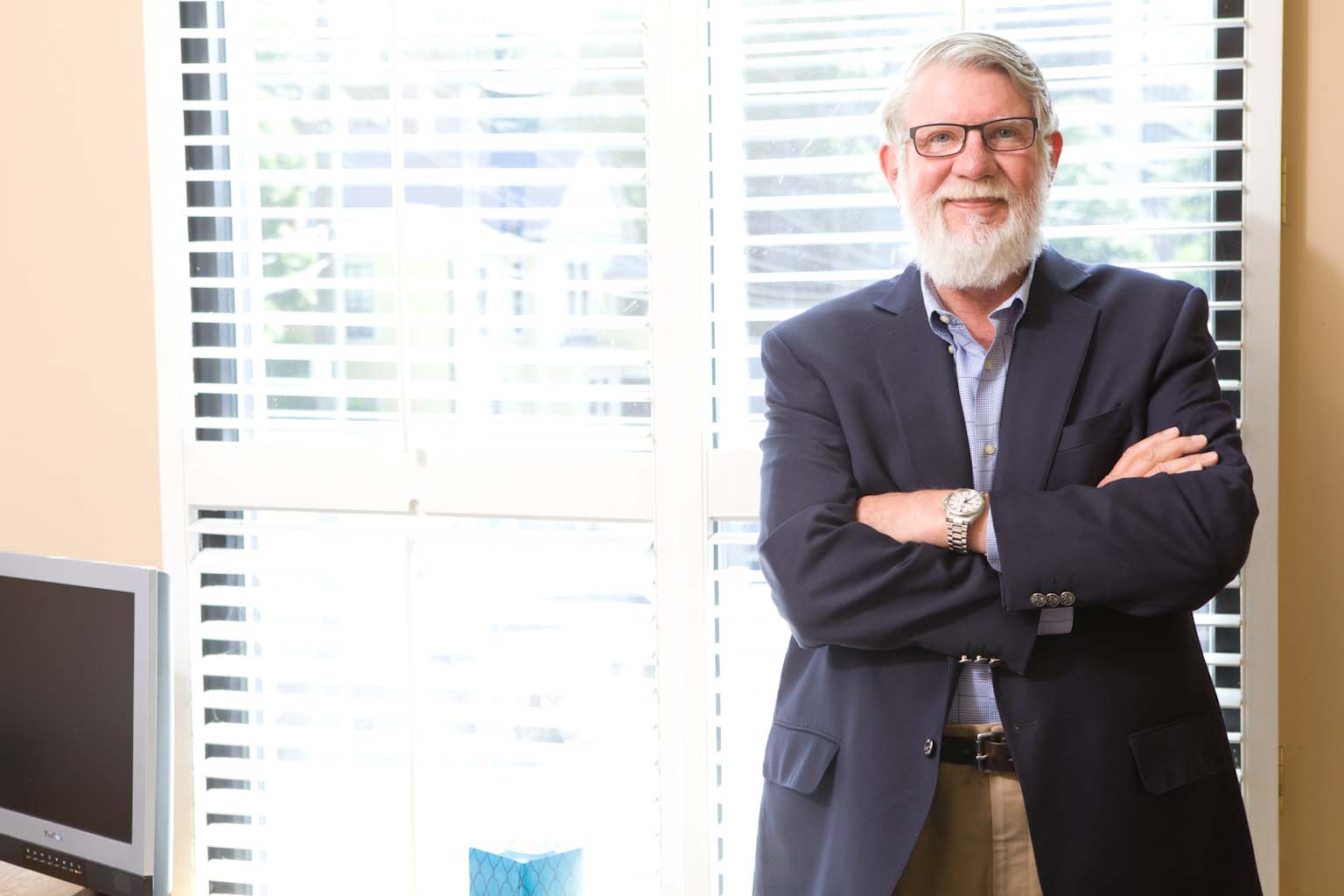 The firm, lawyers and staff, celebrate with Howard Gum in announcing his much deserved and well-earned retirement last month following 42 years of practice and service to the professional practice of law.

Though Howard will no longer represent divorcing clients, he will continue to selectively provide mediation and arbitration services to the Family Law Bar in Western North Carolina. Outside of those duties, Howard and his wife, Christine, plan to travel the continental U.S. and to enjoy their farm, family and grandchildren.

Howard’s accomplishments during his career are plentiful and well-known. Each deserves a reminder in their own right, as his legacy is writ in service to other lawyers through the NC State Bar and the NC Bar Association, to the courts, and to legal specialization in the State.

Because of the combined efforts of the lawyers he served with to create family law certification, North Carolina’s program is among the most respected in the country. Howard dedicated twelve years of service to legal specialization in North Carolina. In 2016, the North Carolina State Bar awarded Howard’s service with the John B. McMillian Distinguished Service Award for his service.

Howard served at the pleasure of the Chief Justice of the NC Supreme Court on committees of the North Carolina Administrative Office of Courts. Over the course of seven years, Howard worked on the Family Courts Advisory Committee and the Ad Hoc Advisory Committee to develop the Uniform Continuance Policy.

Howard served the 28th Judicial District as State Bar Councilor from 2006 to 2015. During that time, he served on the grievance, administrative and authorized practice of law committees, which oversaw much of NC’s push against entities like LegalZoom.

FELLOWSHIP AND OTHER AWARDS

Howard and David Hillier have been partners for nearly 40 years, almost from the beginning of their careers. Since 1979, their unfailing loyalty to one another and to public and professional service has been surpassed only by their loyalty and service to their clients. Their friendship built a practice enviable to the most successful attorneys, with a reputation that casts its shadow statewide.