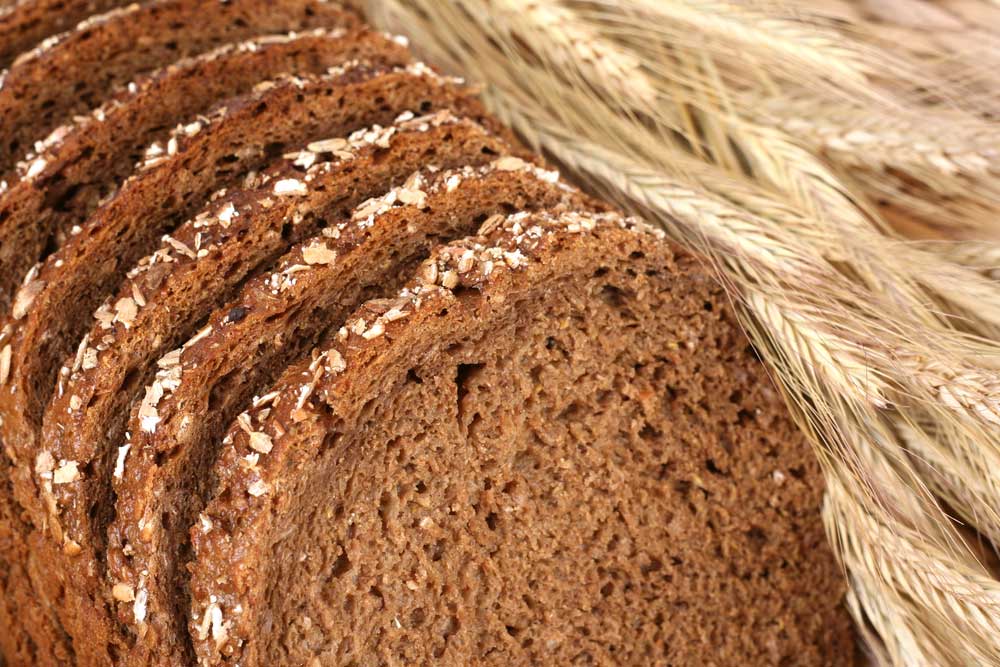 Does It Matter in a Divorce If One Spouse Was the “Breadwinner” During Marriage?

A common refrain that attorneys hear during the divorce process is: “I earned all the money during the marriage, so why should I have to give my ex half of everything I own?”
Employment income that is earned during the marriage and before the date of separation is considered marital income, regardless of which spouse earned it. North Carolina equitable distribution laws are based upon the concept that marriage is a partnership in which both spouses make valuable contributions. If one spouse is employed outside the home and earns income, and the other spouse is a stay-at-home parent who takes care of the home and family, then both spouses are contributing their respective efforts to the marriage. For purposes of an equitable distribution of marital assets and debts, one spouse’s employment efforts are not favored over the other spouse’s homemaker efforts. In other words, a spouse is not entitled to a greater share of marital property for the sole reason that he/she was the breadwinner during the marriage.