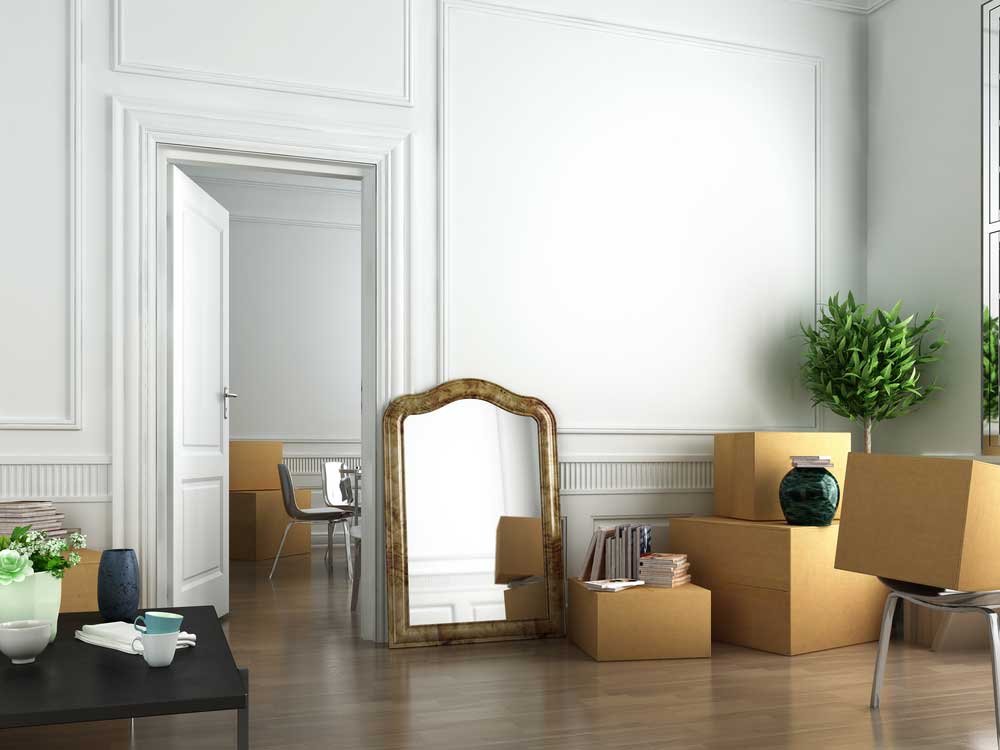 Relocation and Child Custody: Can I Relocate With My Child to Another City or State?

When a parent who has (or is seeking) custody of a child decides to relocate to another city or state, disputes regarding child custody or visitation may arise, especially if the other parent objects to the relocation. In circumstances where there is a written custody agreement or North Carolina Court order that establishes legal and physical custody of a child, it may be necessary for the parent who desires to relocate to initiate legal proceedings seeking to modify custody, or obtain the written consent of the other parent in the form of an amended child custody agreement, before relocation occurs. If there is no North Carolina Court order or written custody agreement that establishes custodial rights, a North Carolina court may still have the authority to determine if a child is allowed to relocate with a parent.

If the other parent will not agree to the relocation, and the parent desiring to relocate initiates legal proceedings seeking to modify custody and/or visitation and to relocate with the child, the moving party must show that there has been a substantial change of circumstances affecting the welfare of the child and that the modification and relocation is in the best interest of the child.

In determining whether relocation is in the best interest of a child, some factors that a judge may consider include the following:

If a judge believes that a parent’s relocation is contrary to the child’s welfare and best interests, a judge may deny the parent permission to relocate with the child, or award primary physical custody of the child to the other parent.

Child custody laws vary from state to state. In North Carolina, a parent’s unilateral decision to relocate with the child to another state without following proper legal protocol can have serious legal consequences. For example, depending on the circumstances, the North Carolina court with jurisdiction of the child may issue an order directing law enforcement officers to return the child to the home state, or the relocating parent may be charged with parental abduction.

If you are planning to relocate to another city, state, or country, we recommend that you consult with an attorney who specializes in child custody matters before making any definite decisions. For additional information on modifying child custody, please see our blog article entitled “Modification of Child Custody.”