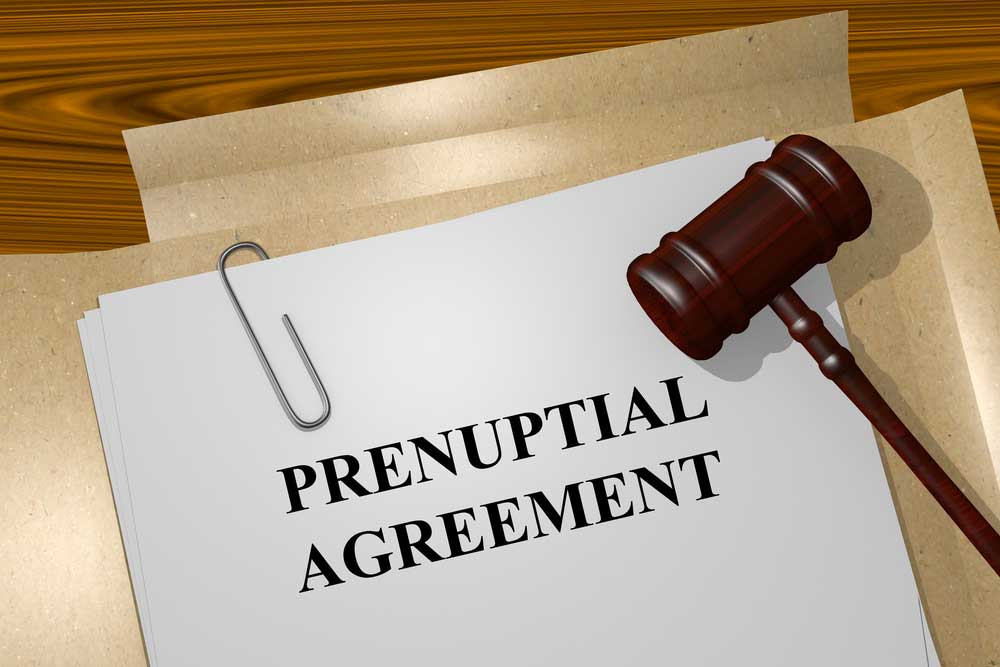 Can a Premarital Agreement Be Signed after the Marriage?

However, North Carolina law allows spouses to enter into agreements before, during, or after marriage that waive or release rights and interests to property and other assets. Spouses who are married can enter into a written contract called a postnuptial agreement (also known as a postmarital agreement) that provides some of the benefits of a premarital agreement as it pertains to property, including specifying property or assets that are intended to be or remain the separate property of one spouse, and how assets or property should be distributed upon divorce or death.

A postnuptial agreement must be well-crafted to ensure that it complies with applicable laws and will serve the purposes for which it is intended. Such an agreement is best prepared by a family law attorney with experience in preparing such agreements. The family law attorneys at GHMA | LAW provide knowledgeable and effective legal representation in a wide array of family related matters including consultation, negotiation and preparation of premarital agreements, postnuptial agreements, and separation agreements.