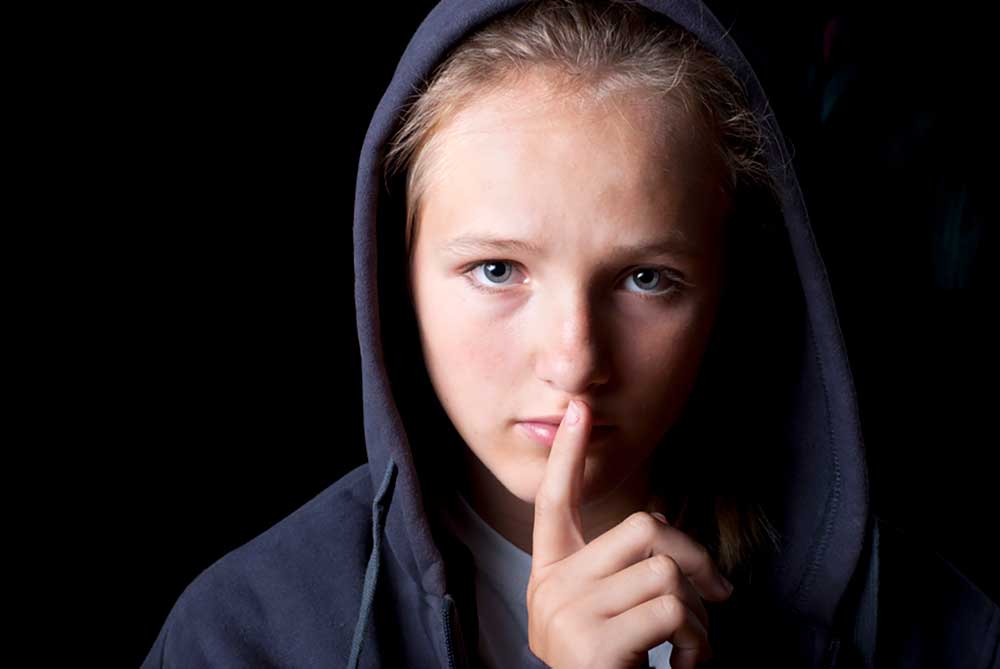 In North Carolina, domestic violence can be defined in simple terms as abuse, fear of abuse, harassment, or undue manipulation or control that occurs between two parties involved, or formerly involved, in a personal or intimate relationship. This can include spouses, former spouses, opposite sex couples who have lived together, children, parents, and grandparents. Domestic violence is not limited to physical violence and may also include sexual assault, mental abuse, harassment, and stalking.

The other type of No-Contact Order is provided for under North Carolina General Statute § 50-C. These Orders provide relief for people who do not qualify under the terms of a 50-B. An example of when you would file a 50-C versus a 50-B would be if you had a dispute with a neighbor and needed protection. Both 50-B’s and 50-C’s are considered civil matters, however, a violation of a 50-B restraining Order could result in criminal charges, while a violation of a 50-C would result in a Contempt Motion.

At the law firm of Gum, Hillier, and McCroskey P. A., attorney Janet Amburgey provides legal services in civil matters to both victims and those accused of acts of domestic violence. Please call our office at 828-258-3368 or fill out our contact form to receive additional information online.