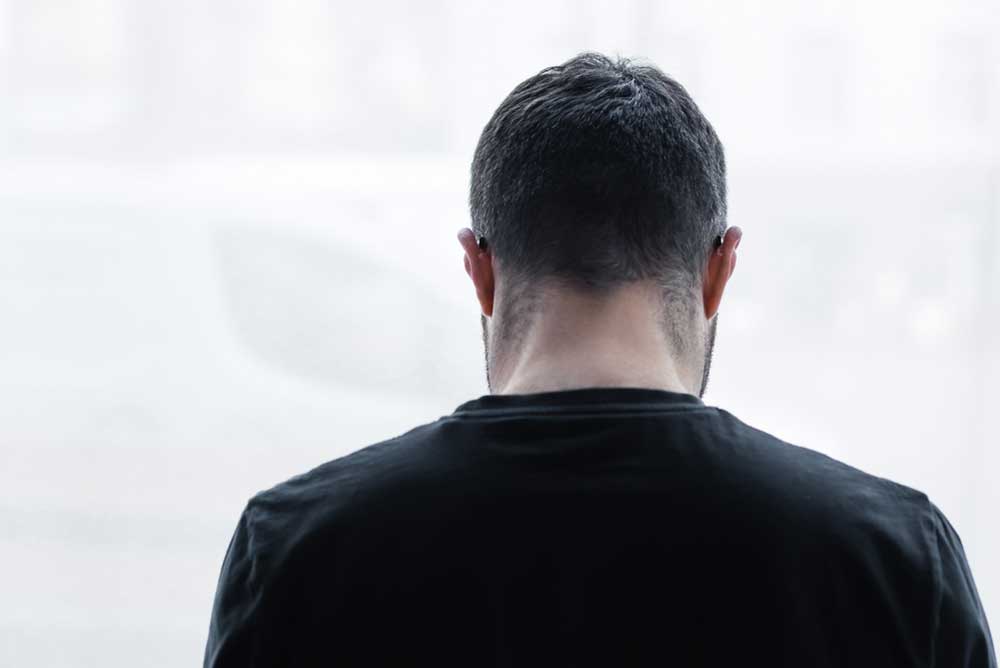 When we think of domestic violence, images often come to mind of black eyes, bruises, busted lips, or broken bones. However, domestic violence encompasses much more than that. Domestic violence is abuse or undue manipulation through power and control that occurs between two parties involved, or formerly involved, in a personal or intimate relationship. This can include spouses, former spouses, couples who have lived together, couples who have dated, as well as children, parents, and grandparents.

Family law attorneys know and understand that domestic violence is not limited to physical abuse. It includes mental and emotional abuse which may be more easily concealed from family, friends, and coworkers. Domestic violence in the form of mental and emotional abuse is characterized by a pattern of behavior on the part of the abuser that is designed to cause the victim to feel threatened, fearful, intimidated, and a sense of being powerless. Mental and emotional abuse typically includes verbal abuse such as loud or angry outbursts (often with little or no provocation), derogatory name calling, threats of physical violence, and comments that are intended to humiliate, degrade, or diminish the victim’s self-esteem or mental well-being. Other characteristics of mental and emotional abuse include giving the victim the “silent treatment” and refusing to speak to them, maintaining exclusive control over finances, socially isolating the victim from friends and family, and monitoring or controlling the victim’s whereabouts. Abusers are typically motivated by the desire to maintain power and control over the victim.

There is legal protection available to victims of domestic violence. Domestic violence protective orders can be obtained to help keep the abuser away from the victim and protect the victim from further harm. Unfortunately, mental and emotional abuse may be more difficult to prove in court since interpretation of the abuser’s words and conduct can be very subjective. Witness testimony and certain other evidence can be helpful, but it often comes down to “he said/she said,” and a judge must determine which party is the most credible. Having an experienced attorney representing you and presenting crucial evidence to the court can be critical to the outcome of your case.

In North Carolina, a legal action that is initiated to seek a domestic violence protective order is considered a civil matter, rather than a criminal matter, although criminal charges may be brought in connection with incidents of domestic violence, such as assault or communicating a threat.

At GHMA | LAW attorney Janet Amburgey provides legal services to victims of domestic violence through civil litigation. In addition to helping victims obtain a restraining order and emergency child custody, Ms. Amburgey can provide assistance in ancillary matters related to domestic violence which may include obtaining legal possession of the family residence, child custody, and spousal support and child support. She can also provide representation in matters related to division of marital property and debts as well as the actual divorce. Please call our office at 828-258-3368 or fill out our contact form to receive additional information online.