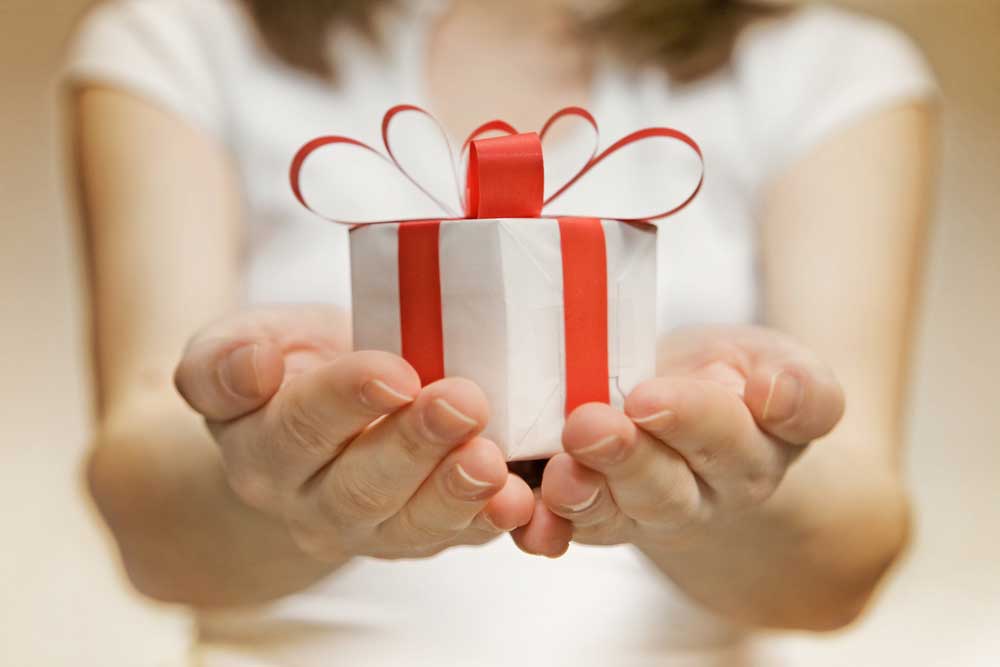 Gifts during Marriage – When a Gift Is Not a Gift

Equitable distribution matters often can be complex and such matters are best handled by a reputable family law attorney. Regardless of whether you need assistance in tracing a separate asset to its origin, or putting forth the best evidence in support of a claim of separate property, you can count on the family law attorneys at GHMA|LAW to provide you with top-notch legal representation. Our attorneys are well-versed in North Carolina’s equitable distribution laws and we are available to our experience and resources to work for you.