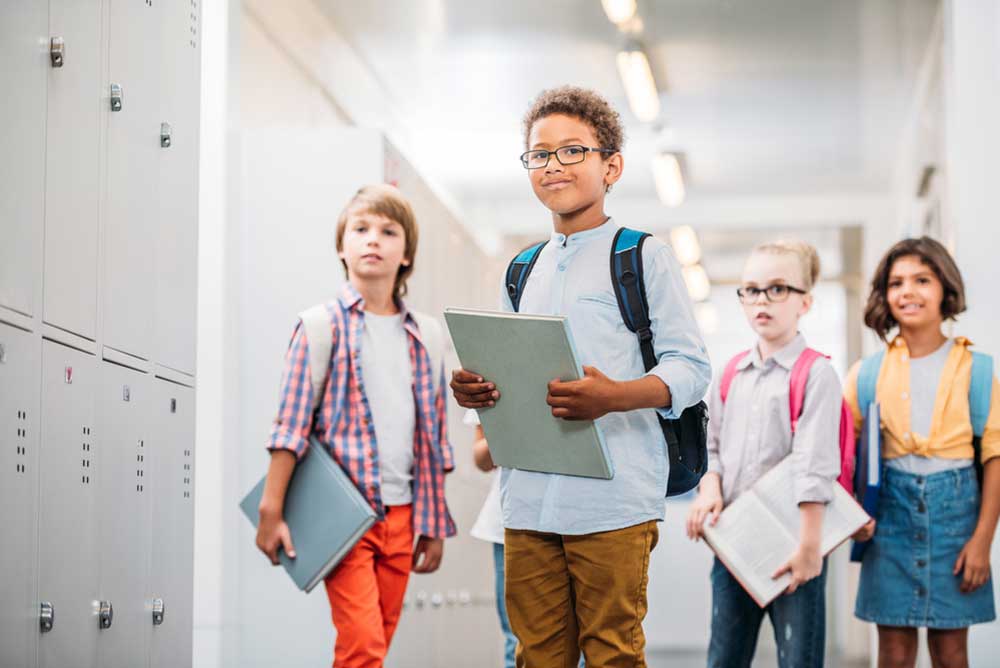 Which Parent Gets to Choose Where the Child Goes to School?

The beginning of a new school year is a time when many parents are faced with making a decision regarding where their child should be enrolled in school. Where a child attends school may impact the quality of the child’s education, as well as the child’s happiness and overall development. Parents often feel strongly about decisions that can have a long-term impact on their child. Thus, it is not surprising that parents often disagree on the issue of where their child should attend school. One parent may be focused on a school’s reputation and the classes that are available while the other parent is concerned about travel distance or economic expense. When parents disagree over where their child should attend school, which parent gets to decide?

North Carolina law makes a distinction between legal custody and physical custody of a child. Our laws do not clearly define “legal custody,” but higher courts have interpreted legal custody as the right and responsibility of a parent to make major decisions on behalf of the child, including those affecting the child’s health, education, discipline, and religious or spiritual training.

When a parent wants the child to attend a private school and expects the other parent to pay all or a portion of the tuition expense, child support may need to be revisited to determine whether a parent can afford (or should be required to pay) some or all of the expense of the private school tuition. For more information on private school tuition in the context of child support, please see our firm’s blog article entitled “Can I Make the Other Parent Pay for Private School Tuition As Part of a Child Support Obligation?”

Child custody and child support matters can be complicated. The experienced family law attorneys at GHMA | LAW are available for consultation and can provide you with the information you need to understand your legal rights and responsibilities in the options that are available to you.