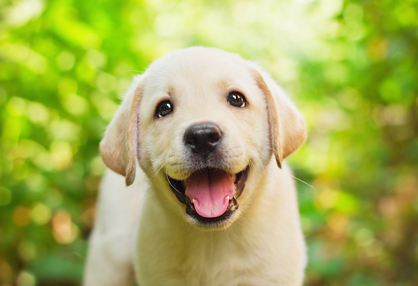 Who Should Get the Family Dog?

Many people consider their pet as a member of their family, not just personal property. Consequently, when couples split up, there are sometimes disagreements as to which party should take possession and responsibility for the family pet.

Animals that are marital property may be subject to valuation and distribution as part of an equitable distribution proceeding, the same as any other marital asset. The value of the animal would be determined based upon the fair market value as of the date of the parties’ separation. More often than not, household pets have little, if any, monetary value. Disputes between parties over pets are usually premised on the intangible value of affection and companionship that the animal provides.

If the court has to determine the distribution of a family pet or other animal in an equitable distribution proceeding, the court would need to consider its value (if any) as well as other relevant factors such as which party has primarily cared for the animal, which party could provide the best home for the animal, and which party is best equipped to meet the animal’s needs and expenses. The court’s authority ends once the animal has been distributed to one of the parties. The court does not have legal authority to enter an order that allows for visitation privileges of a pet or requires the divested party to provide support for a pet. One of the many benefits of entering into a written settlement agreement is that parties may contract to provide for visitation and support of a family pet, something which they are not legally entitled to in a court mandated decision.