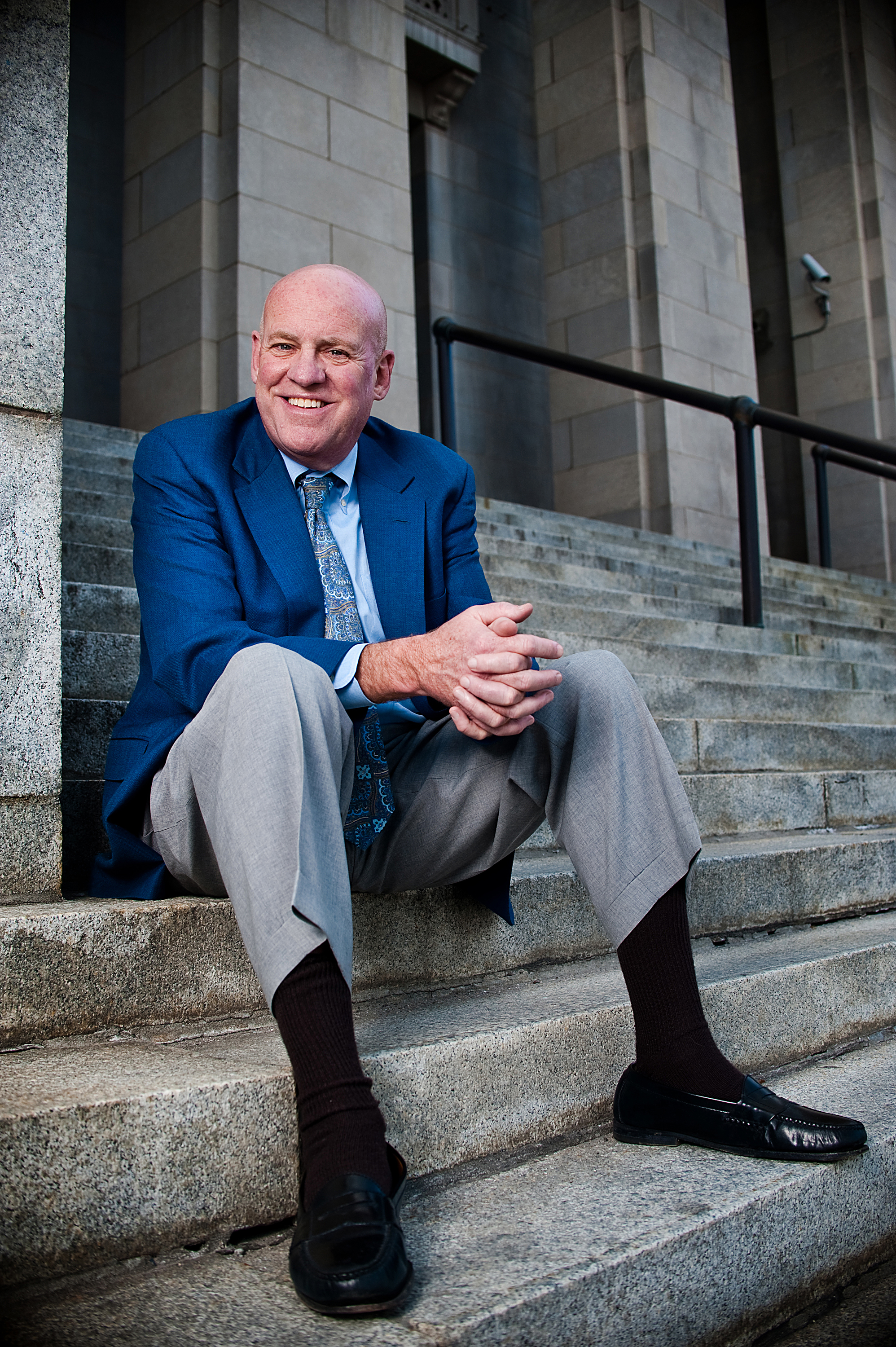 Selection criteria for inclusion in each of these ratings lists are included on the right sidebar of this page.