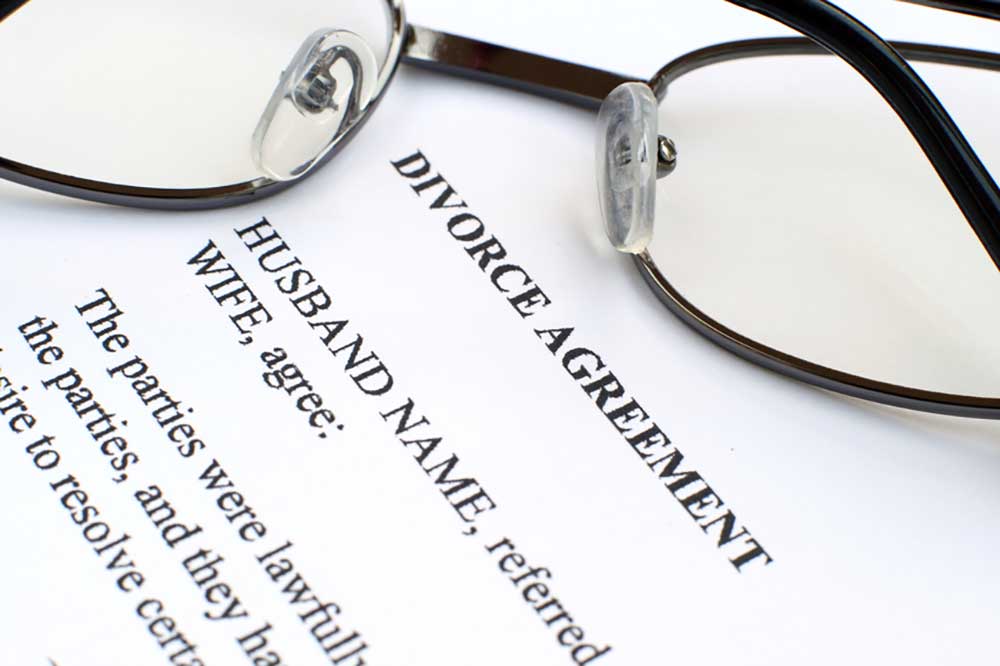 Does My Separation Agreement Have To Be Approved by the Court?